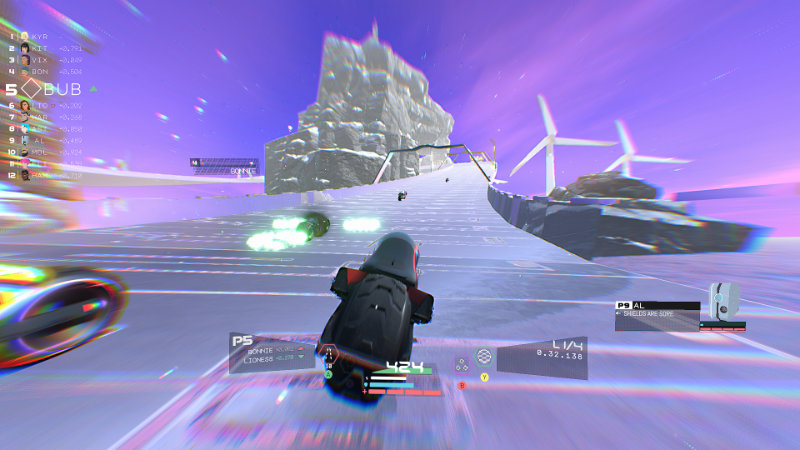 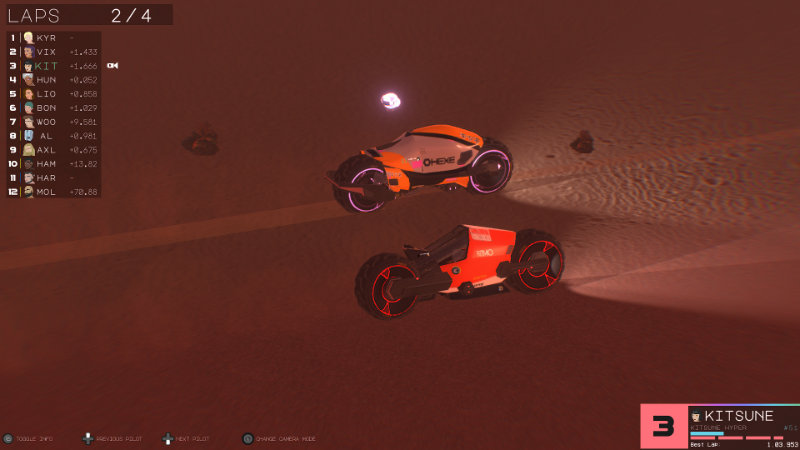 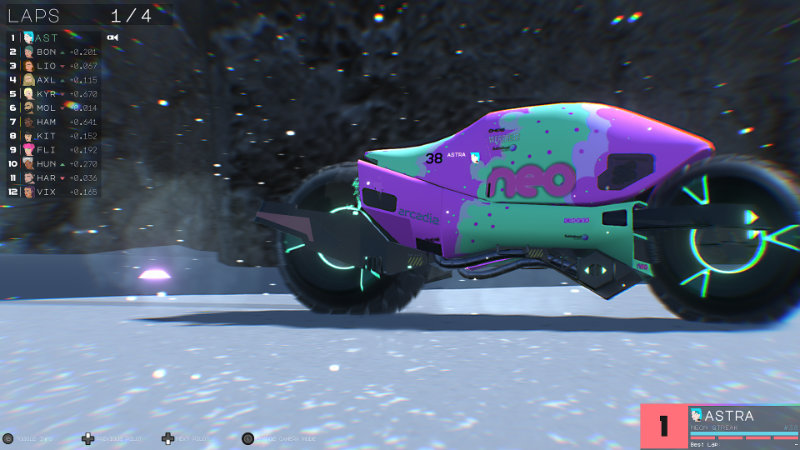 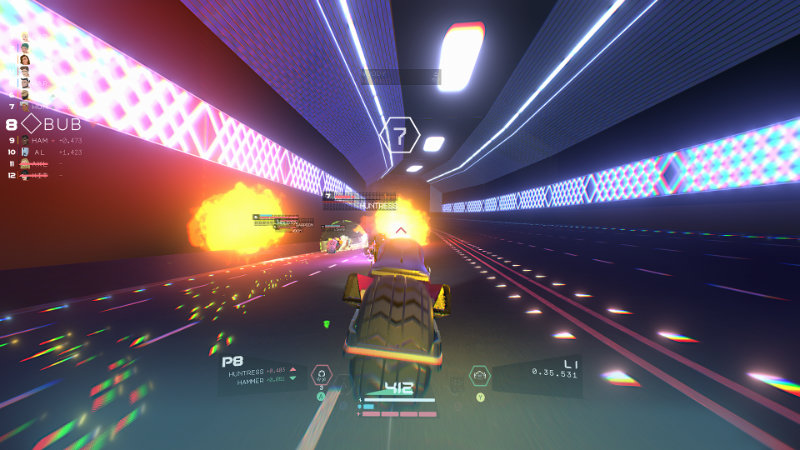 Can now play the all new Championships in Career mode!

Restricted access to changing pilots midway through a championship

Cannot restart a race after points have been collected to stats

Trophy and Perfect is shown for completed and perfected championships

PostRaceUI tidied up and given a new lick of paint

Team logos are now shown instead of a text read out

Added Friendly fire option, by default this is off

BestLap count is now tracked for an award

By using this site you agree to our Terms and Conditions. Please accept before using our site.